These bottles are provided by private collectors. You can make your offer. Start from the maximum price and you get a discount if the collector accepts your offer. 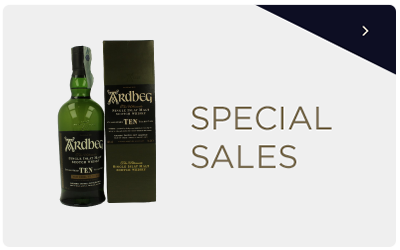 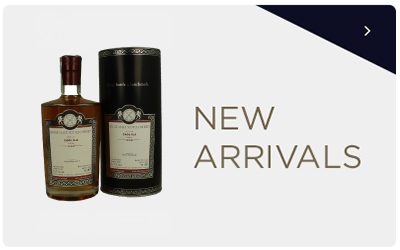 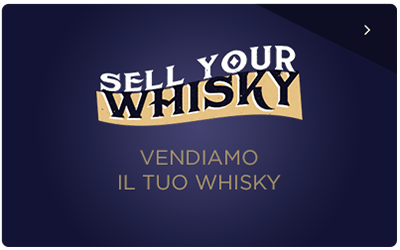